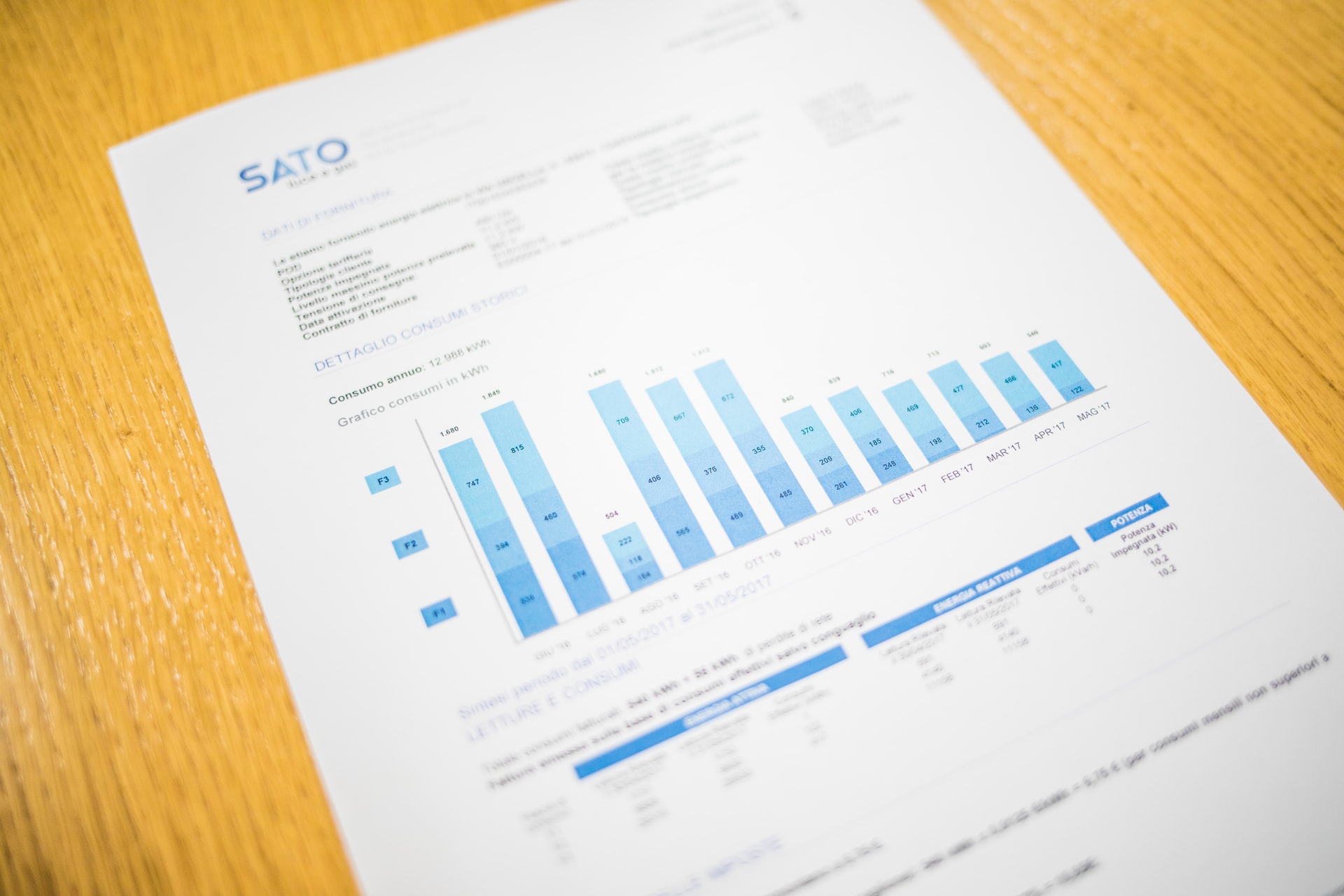 How Solar And Batteries Can Replace A High Electricity Bill

The lifestyle of the new-age generation is modern, fast, and high-tech. No matter where you turn around, you will see smart homes, futuristic cars, and tech-savvy gadgets. Soon, technology will conquer the remaining aspects of our lives, as well. However, there is one technology that has transformed the old way of living – depending on electricity for survival. That technology goes by the name – Solar Panels. These devices are taking the world by storm, changing the meaning of convenience as it earns more and more fame in the consumer world.

Before we start with the most popular question concerning solar systems, “how solar panels and batteries help in reducing electricity bills?” Let us talk about what solar systems are and how they can be beneficial for you.

What are Solar Panels?

Solar panels consist of photovoltaic cells, also known as solar cells. These cells are made up of semiconductors that are responsible for converting light energy into electricity. The most common semiconductor is Silicon. When sunlight hits the surface of the cell, the electrons detach from their respective atoms and start flowing. As a result, electricity is produced.

Among many, below are some benefits that come with installing solar panels in your homes.

The energy radiating from the sun is completely free and renewable. So why not make use of it? This technology is splendid in the sense that it can run on energy for years without investing in some other resource.

The initial cost of solar panels might seem overwhelming, but in the long run, solar panels can help you cut off major expenses. These aid in reducing your energy consumption that ultimately results in cheap electricity bills.

Once you buy and install a solar panel, it won’t need any sort of maintenance for the longest time. You just have to make sure that it is clean and implanted in the right place, with nothing shading its surface. The warranty for most solar systems is 25 years, but if you use it responsibly, they can go for as long as 40-50 years.

How can solar panels and batteries reduce your electricity bill?

Most people, even after installing a solar system for their homes, don’t go off the main grid. In such setups, the energy for the major portion of the house comes from the solar system. However, to avoid the risk of running out of stored solar energy, people prefer staying connected to the energy grid. Since solar systems can not make use of the sun’s energy at night, there is a possibility that due to the high consumption of electricity during the day, you can run out of solar energy. If you stay connected to the main grid, you’ll still have to pay some amount for the electricity used from the main energy grid, but it will be a small number.

On the contrary, if you decide to go off the grid and completely rely on your solar system, you will also need an efficient battery that can save up more energy. In this case, you won’t have to pay a single penny for the electric utility bill. As you won’t be using the energy from the main grid, your house will be running on independent electricity. Expert solar service providers suggest that you go completely off the grid, but only if you can consume energy responsibly.