JCW Group > Blog > Solar > Solar Vs. Traditional Energy In Homes – Why You Should Go For Solar Energy 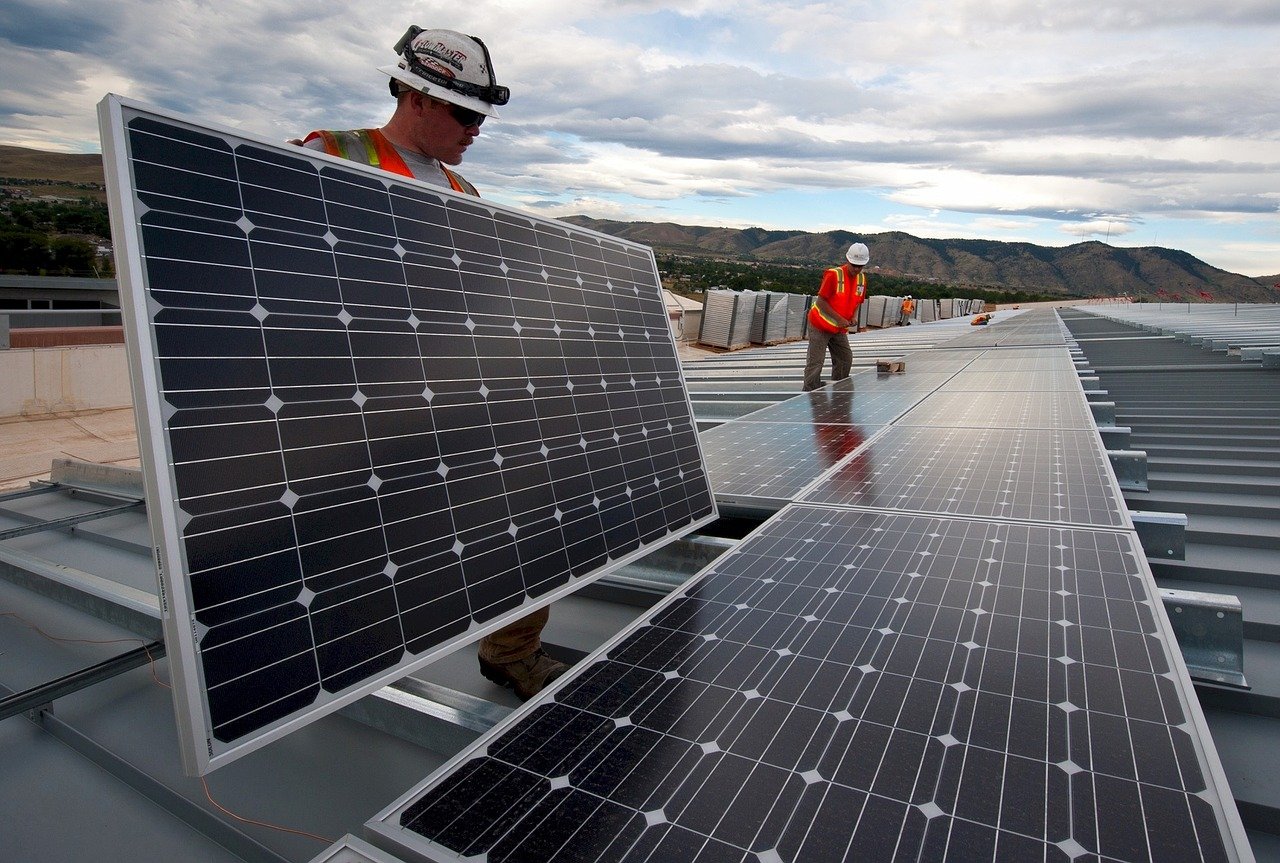 Solar Vs. Traditional Energy In Homes – Why You Should Go For Solar Energy

Traditional energy has been used for years as the main source of power in households. Conventional energy sources are non-renewable, which means one day we will no longer have access to these sources. Such sources include coal and gas. However, solar energy, wind energy, and some other sources of power do not require the burning of fuels. Recently solar energy as gained popularity over traditional energy sources due to the benefits it contains. People have been drawn more towards energy that is clean, affordable, and renewable. Fortunately, solar service in Pakistan has also been established. The benefits of solar energy outweigh those of traditional energy.

#1 Solar Energy Is Better For The Planet:
Solar energy is known to be a clean and green source of energy. It helps in reducing the carbon footprint, and there isn’t anything about solar energy that could harm our environment. The reason being that it does not release any greenhouse gases. Moreover, it requires no other resources except for clean water. Installing solar panels on your roof is extremely safe and easy. The main point is that solar power is self-sufficient, environment friendly, and secure.
#2 It Makes Your Home Go Off-Grid:
Traditional electricity is dependent on non-renewable fuels such as coal and gas. This is not only bad for the environment, but these resources are also very limited. This leads to traditional electricity being expensive, as it operates in a volatile market. With solar electricity, you’re completely independent. What you should do is invest in a 4kW solar system. Thus, you’ll be safe from increases in utility bills and be able to enjoy electricity without any worry.
#3 Less Electricity Loss:
While making use of traditional electricity, it needs to be transported from big power plants to consumers through extensive networks. As the distance between these transmissions is large, it equals more power loss. Solar panels get energy from the sun directly, which increases electricity efficiency as the distance is short. The energy is used domestically only, and you’re the one in control of your bills. Solar power systems are also extremely durable, so any chances of interruption between services are thin.
#4 Source Of Energy Is Free:
No one can gain control over the energy the sun releases and the sun provides us with an amount of energy that we cannot possibly use it all. You will save up money as soon as your solar power system is turned on, but it has some long-term benefits as well that become visible after a while. By making use of solar electricity, we are saving the environment as well as our future.

Solar energy still has a long way to go and has a bright future. Solar energy is definitely more efficient, cheap, and better for the planet overall as well. After hearing about all these benefits, you would surely want to reach out to solar service in Pakistan so that you can take advantage of all the benefits it carries and also protect the environment.